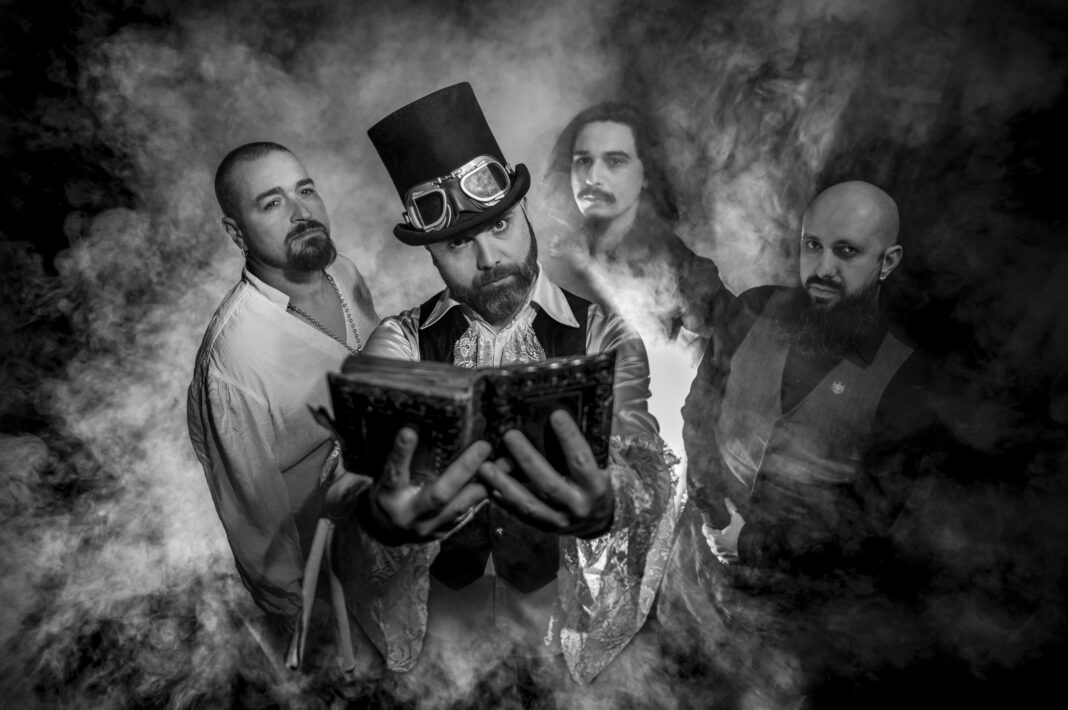 The heir to Godless (2019) was announced for release on April 30, 2020, but given the current global situation and the inability to be adequately represented through concert activities, its release is postponed indefinitely.

This is the fourth single that the band has released in support of their new album.

The video is a work of the vocalist of the group Ivan Ivanov – art, animation, editing and effects. VELIAN’s guitarist Dilyan Nedev is responsible for the audio production.

You can watch the video online with the player below.

You can find the musicians from VELIAN on:

Advices for the new baby bats by ReeRee Phillips