New “Addams Family 2019” Movie is knocking on our door! 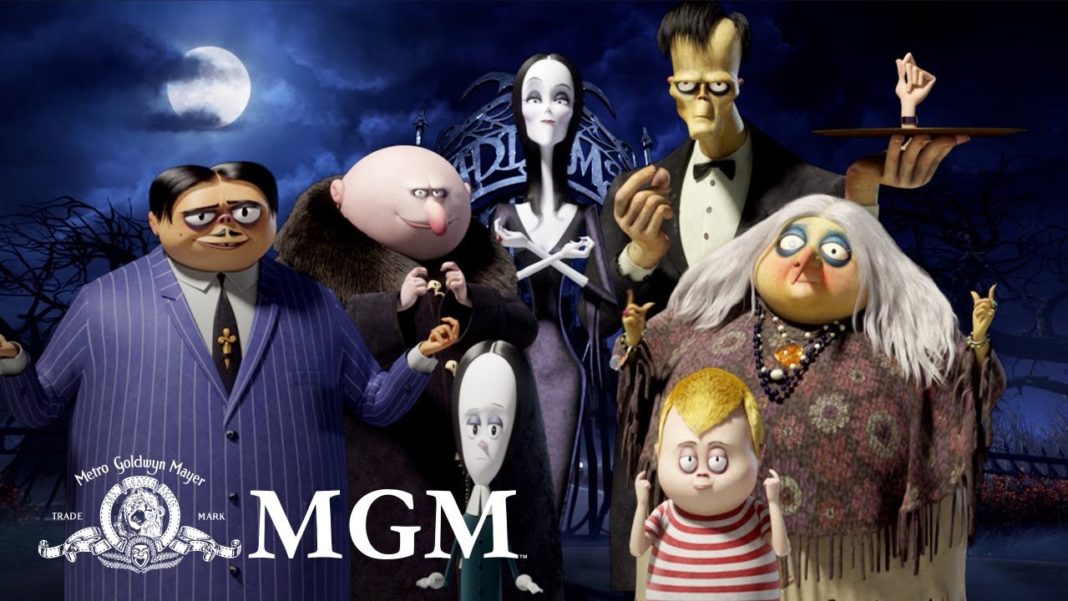 Although this is not new to most of you, we cannot help but celebrate the return on our favorite gothic movie scene of all time – the Addams family! Here’s what www.theverge.com shared with us about this topic:

The movie, which is a reboot of the franchise, follows the Addams family as they attempt to be their unique selves in a place where everyone wants them to either assimilate (there’s a joke about this in the trailer) or leave. They’re perfectly happy continuing to live their best creepy lives in their house of actual horrors, but the residents of this New Jersey town aren’t here for it.

It’s the first time that the Addams Family has been animated for a feature film, but many of the kooky quirks that made people fall in love with the original show seem to be represented. Wednesday Addams is still wreaking havoc by bringing a bunch of dead frogs back to life during science class, and Pugsley is still the goofy younger brother. THEY’RE PERFECTLY HAPPY CONTINUING TO LIVE THEIR BEST CREEPY LIVES

There are a few changes that fans will notice, though. Snoop Dogg’s “Drop It Like It’s Hot” plays in the trailer, as does a remixed version of the classic theme, and there are some references to other popular horror movies, like It.

And the Winners are… Vampire God*Dess 2020