Cassandra Peterson: One More ‘Elvira’ Movie is in the Works! 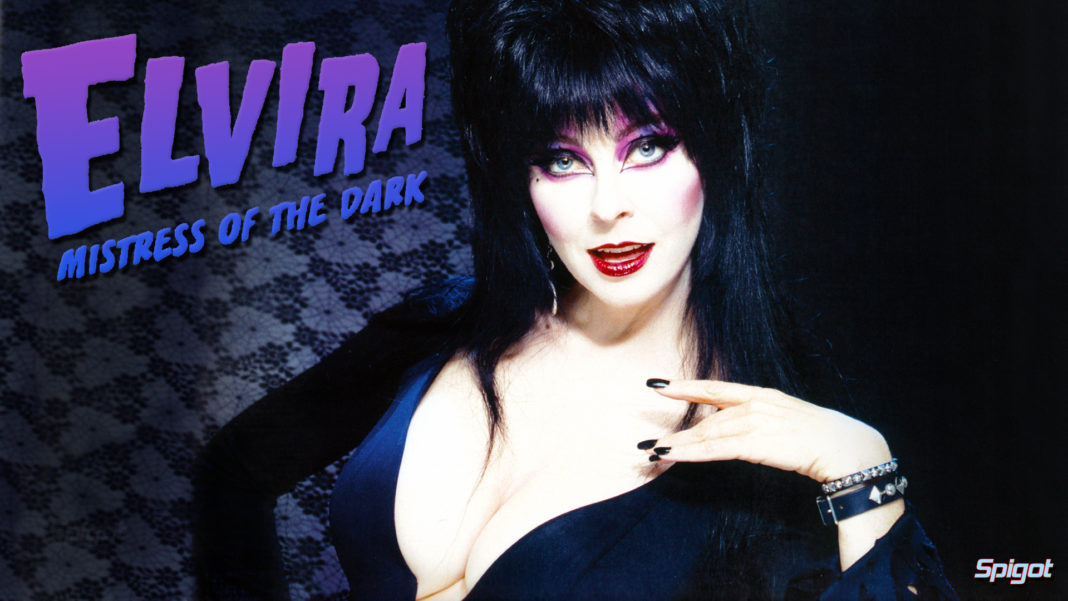 Guess what guys! Happy news around our Goth Icon Elvira! Check it out:

“Back in January, Cassandra Peterson teased a possible sequel to James Signorelli‘s beloved horror flick, Elvira: Mistress of the Dark. And now we have confirmation from the legendary horror hostess herself that one more Elvira movie is in the works.

While speaking with the ComicBook, Peterson revealed:

“I think it’s time for me to focus on the projects that really matter, which would honestly be my autobiography and one more Elvira film.”

Peterson spills some beans on the new Elvira movie:

“My biggest issue that I’m having right now with it, I wrote a very detailed treatment of the whole movie. It’s funny, I just spoke to one of my writers, Sam Egan, who worked on Mistress of the Dark, and told him about it, and he was making suggestions too, just the balance of horror versus comedy. I want a lot of comedy in it, but you need a horror element too. And I’m trying to work that horror element. It’s hard to balance those two. It wouldn’t seem like it. It’s when you have a lot of comedy, you can seem like you’re making too much fun of the horror, but it obviously needs a horror element. The major thing that’s holding us up right now is how much horror to get in there among the comedy. It’s a lot to pack in a movie. We could do all of what I have right now and the movie would be five hours long. That’s the problem. Got to squeeze it all in there in like an hour and a half.”

We will keep you posted about the news around Cassandra Peterson`s projects.

21 Reasons Why You Should Adopt a Black Cat