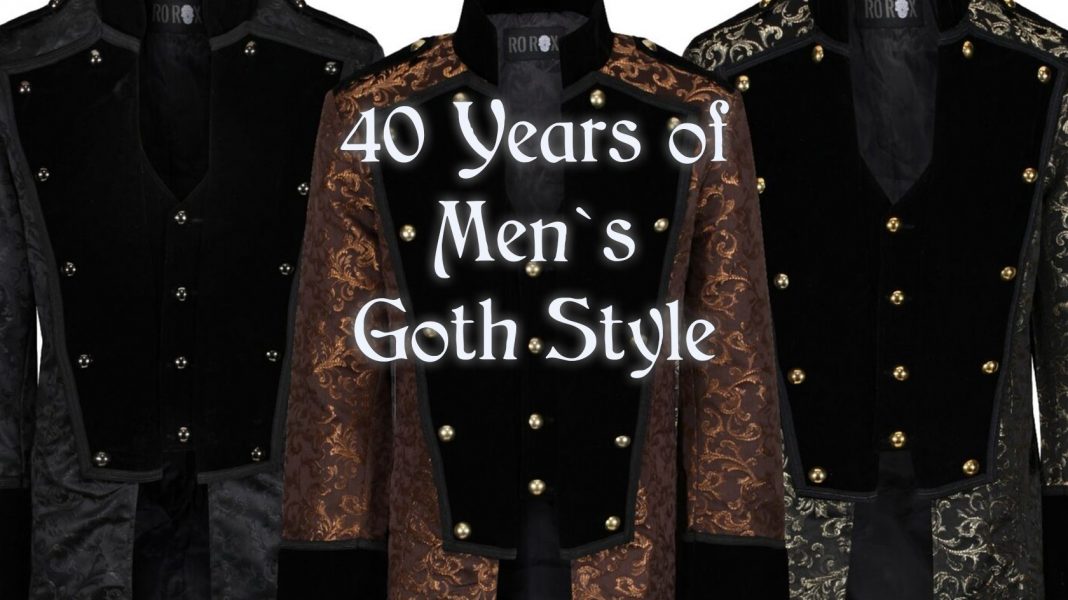 Who is Liisa Ladouceur?

Liisa Ladouceur writes about music and culture, and is the author of Encyclopedia Gothica (2011, ECW Press) and How to Kill a Vampire: Fangs in Folklore, Film and Fiction (2013, ECW Press).

Liisa is also a digital content producer and researcher for music and culture documentaries. She heads up BangerTV, an all-metal YouTube channel and produced the viral fashion video series 40 Years of Goth Style.

Her first book of poetry, On Tenterhooks, was published in 2008, and she has performed spoken word across North America. She is currently a retired poet and an amateur stand-up comic.

She lives in Toronto with a black cat.​

If you want to know more about Liisa, check her Official Website.

Advices for the new baby bats by ReeRee Phillips

GOTH QUEEN 2018 Alexandria Gothe: “I am just a normal person with tons of Goth experience” – Part I